THE STORY OF THE FERRARI PORTOFINO M IS EVER-CHANGING THE STORY OF THE FERRARI PORTOFINO M IS EVER-CHANGING

The 3855cc engine in the Ferrari Portofino M belongs to the V8 turbo family, which has been named “International Engine of the Year” four times in a row (2016-2019). The engine produces 620 cv at 7,500 rpm, which is 20 cv more than the Ferrari Portofino. Ferrari engineers used new cam profiles to increase valve lift and optimise combustion chamber filling to achieve these performance levels.

A speed sensor was also added to the turbocharger assembly to measure the turbine revolutions. As a result, the turbine’s maximum revolutions per minute were increased by 5,000 rpm.

The Portofino M features the Side Slip Control (SSC) vehicle dynamics control system, which includes an algorithm that provides a real-time estimate of the side slip angle to all on-board control systems. Because the systems are all integrated using shared data, the SSC coordinates all vehicle dynamics interventions.

The SSC, now in its sixth generation, combines the E-Diff, F1-TCS, SCM-E Frs, and Ferrari Dynamic Enhancer (FDE) control systems. The FDE is a lateral dynamics control system that adjusts the hydraulic brake pressure at the callipers on all four wheels using Ferrari software. It is only available on the Ferrari Portofino M when the Manettino is in Race mode. The FDE is intended to improve the predictability of the car’s lateral dynamics both when entering and exiting corners by making the steering wheel and throttle more intuitive for the driver to use. However, the FDE is not a stability control system, and it supplements rather than replaces the traditional VDC and stability control systems (ESC).

Because the Portofino M has a more powerful engine than the Portofino, the designers at the Ferrari Styling Centre made very precise, targeted changes to highlight the model’s characteristics and emphasise its sportiness.

The wraparound front bumpers feature imposing, sculptural air intakes that give the car a decisive, aggressive appearance. They also have a new air vent at wheelarch height, which was added to reduce the overall drag of the vehicle. Part of the air flow from the front radiating masses is directed towards the new vents and then accelerated as it exits, increasing the extraction power. The improved aerodynamic performance is highlighted by a slash on the front bumper that flows into the design of the flanks, adding visual harmony to the car’s side view. Thus, the signature Portofino side scallop finds a visual counterpart on the front bumper of the Ferrari Portofino M, which has been sculpted to emphasise the car’s dynamic profile.

With the top down, the Portofino M reveals its stylish GT soul, and passengers will appreciate how compact and organic the entire vehicle feels. In fact, there is exceptional design coherence in the cabin’s development. The Styling Centre team began by identifying specific requirements critical to the design’s success, the most important of which were formal and functional coherency between the car’s exterior and interior, weight reduction, and increased occupant space.

The interior design began with a multi-level dashboard structure comprised of an upper half and an intermediate gap designed to lighten the perceived mass of the lower half.

Keep yourself updated following our Social Page for the latest deals and information. Looking for a Luxury Car for Rent in Australia?

Travelling abroad can be fun if you get a chance to drive the car of your desire or travel... read more 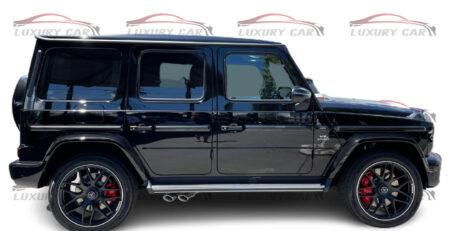 Rent Mercedes G Wagon in Australia – The Cheapest in Melbourne

For those who want to explore the country in style, consider renting a Mercedes G Wagon. This four-door luxury... read more 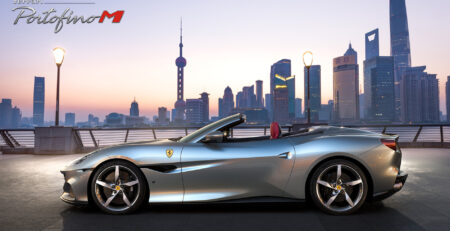 Your Ideal Holiday to Australia Got Easy With Luxury Car Rental

Why do you need Luxury Car Rental? Imagine yourself speeding in the flamboyant bus along a serene beach that ultimately... read more It can be a challenge to travel, especially when you need to get from one place to another. The... read more 5 things to know before renting a luxury vehicle

Buying a new premium luxury car is surely an experience too long for. However, It has its problems and... read more How to get a car for rent in Melbourne

Cars are one of the things that over time become a part of our memory. It may be just... read more 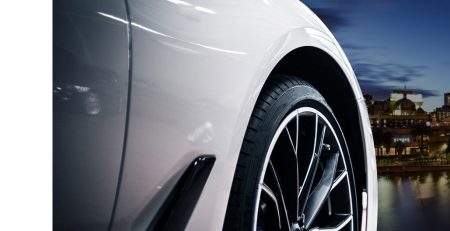 A luxurious and sporty car rental is also the ideal present to the car enthusiast you know. Unique car... read more Which Car To Hire For A Wedding?

Wedding is something that happens once in a lifetime and has high importance for you and your soon-to-be better... read more

See What Clients Are Saying

We are very proud of the service we provide and stand by every product we carry.

Read our testimonials from our happy customers.

Professional, easy to use. Accommodated for our needs and a beautiful car to drive. Thank you for the easy service and a great weekend.

I was really satisfied with van that I hired , and very reasonable price, so happy with it

I HIGHLY recommend this company. Cars are very affordable in price yet modern and clean. Staff were very professional, punctual and friendly.